I was once laid out cold with heat exhaustion for forty minutes whilst in the back of a jeep that was travelling through an Indian tiger reserve. Now bear with me on this... 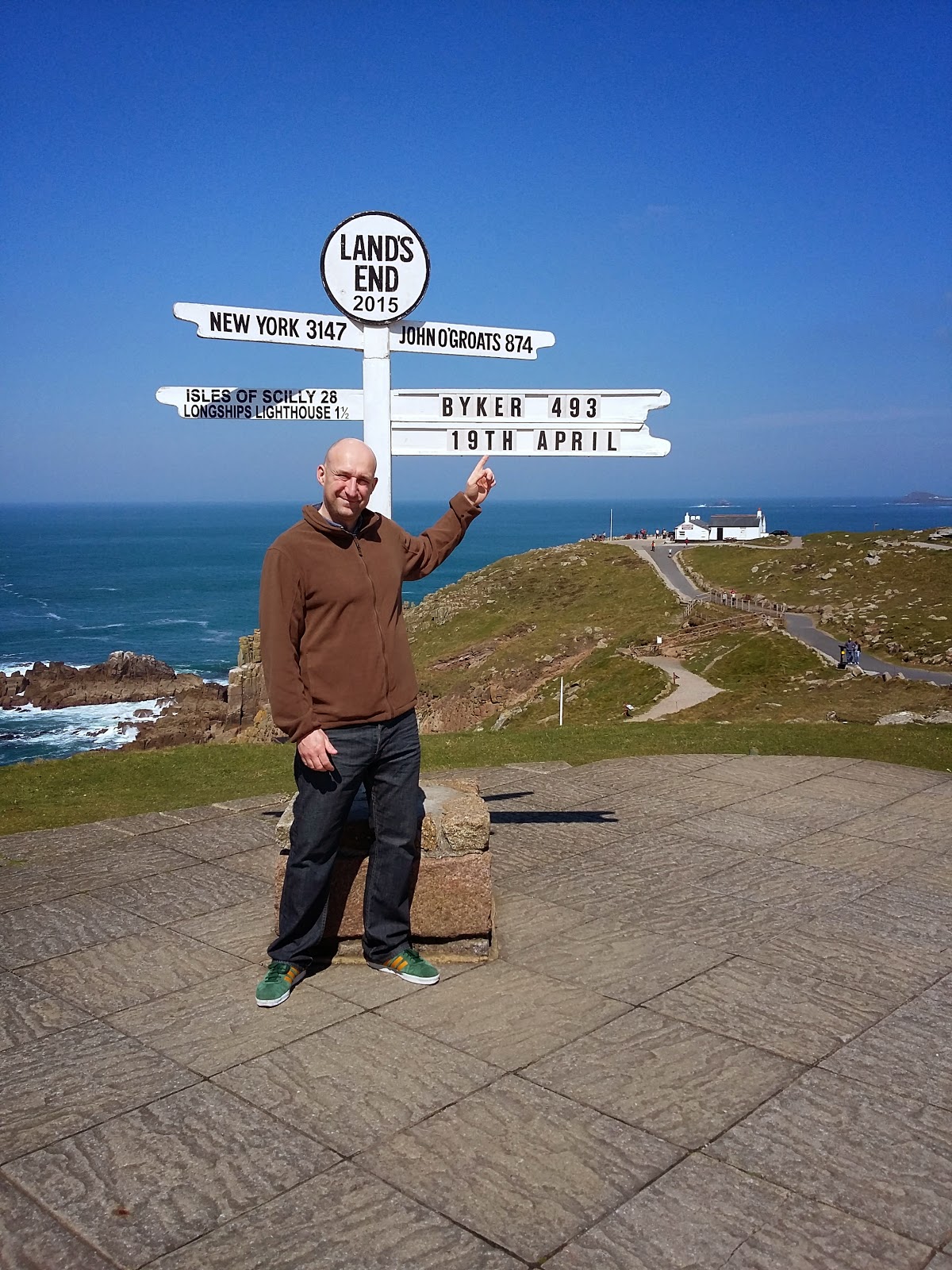 I went to West Cornwall last week for a holiday and it was lovely. Stayed in Penzance (the only pirate there was a rather large store selling tat to chavs...think it was called Shit Direct or something...) visited Lands End, Minack Theare, St. Michaels Mount, The Scilly Isles, St. Ives, Carbis Bay, Mousehole, loads of pubs and...ooh loads of other stuff. I can't recommend the area enough if you're after a British holiday this year...and don't get me started about the pasties!

Anyway, after going on about boycotting the Spurs match at St. James last week it's fair to say I did my bit and got myself as far away from the Theatre of Pain as possible.

Now, the eagle-eyed amongst you will notice that the weather on this pic is very nice. In fact it was cracking all week. I knew it would be and I still went just so I could be sure I would boycott the match - yes, it's true,  I hate fatboy enough to risk toppling over a cliff through sunstroke rather than possibly give him any money!

I think my commitment to the Ashley Out cause is now there for all to see... ;-)